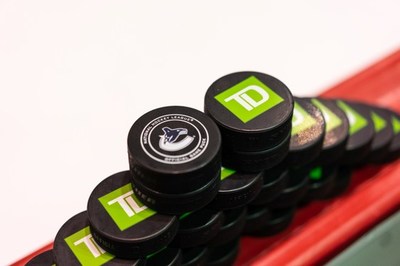 VANCOUVER, Sept. 13, 2018 /CNW/ - Canucks Sports & Entertainment (CS&E) is proud to announce a new agreement with TD Bank Group, making them the official bank of the Vancouver Canucks. The agreement and sponsorship, which begins this year, will support hockey fan experience initiatives and will give TD an opportunity to participate in Vancouver Canucks community programs. 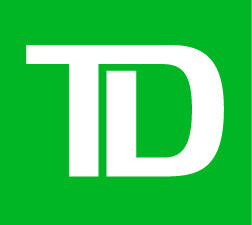 "We're excited to work with TD to further engage our fans and community," said Jeff Stipec, Chief Operating Officer, Canucks Sports & Entertainment. "TD has a deeply rooted tradition of inclusiveness, corporate citizenship and community involvement. Together we will support the communities we serve through signature events."

"TD is looking forward to this exciting new sponsorship with Canucks Sports & Entertainment where we will have the opportunity to work closely with the Vancouver Canucks to connect with fans in new and exciting ways," said Tyrrell Schmidt, VP, Global Brand and Customer Experience, TD Bank Group.  "This sponsorship represents an opportunity for TD in B.C. to engage with customers who share a passion for sports and entertainment and will increase our brand presence in a very important growing market in Canada."

In addition to becoming the official bank and sponsor, TD will become the presenting sponsor of signature events and initiatives like the Canucks for Kids Telethon, Training Camp, the Vancouver Canucks Alumni Association, community and Pride-themed game nights and the Canucks Community Roadshow.

"TD is committed to supporting and investing in the communities in which we live and work so I'm proud of our newest relationship with the Vancouver Canucks, a highly visible organization in B.C., said Mauro Manzi, Senior Vice President – Pacific Region, TD Bank Group.  "Our respective brands are well aligned and we look forward to not only entertaining fans but also working to do meaningful work in the community."

The sponsorship will officially launch with TD as presenting sponsor of the Vancouver Canucks 2018 Training Camp, hosted in Whistler, BC at Meadow Park Sports Centre from September 14 – 17th. All Training Camp on-ice sessions and scrimmages are open to the public. Further information can be found at Canucks.com.

The Toronto-Dominion Bank and its subsidiaries are collectively known as TD Bank Group ("TD" or the "Bank"). TD is the sixth largest bank in North America by branches and serves more than 25 million customers in three key businesses operating in a number of locations in financial centres around the globe: Canadian Retail, including TD Canada Trust, TD Auto Finance Canada, TD Wealth (Canada), TD Direct Investing, and TD Insurance; U.S. Retail, including TD Bank, America's Most Convenient Bank®, TD Auto Finance U.S., TD Wealth (U.S.), and an investment in TD Ameritrade; and Wholesale Banking, including TD Securities. TD also ranks among the world's leading online financial services firms, with approximately 12 million active online and mobile customers. TD had CDN$1.3 trillion in assets on July 31, 2018. The Toronto-Dominion Bank trades under the symbol "TD" on the Toronto and New York Stock Exchanges.

About the Vancouver Canucks

Owned and operated by Aquilini Investment Group, the Vancouver Canucks were established as a member of the National Hockey League in 1970. The team has appeared in three Stanley Cup Finals (1982, 1994 and 2011) and won consecutive President's Trophies in 2010.11 and 2011.12. Since 1995, Rogers Arena has been the home of the Canucks and from 2002 to 2014, the club hosted a 474-game consecutive sellout streak, one of the longest in professional sports.

Dedicated to charitable and community engagement, the Canucks for Kids Fund supports children's health and wellness, grassroots hockey and education throughout British Columbia. Through the generosity of fans, donors, players, employees and sponsor partners, the Canucks for Kids Fund (CFKF) has granted $59 million to charities in British Columbia over the last 33 years. 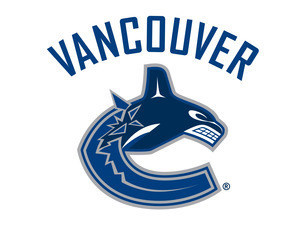